Top Antihistamine Tablets for itching due to Allergies 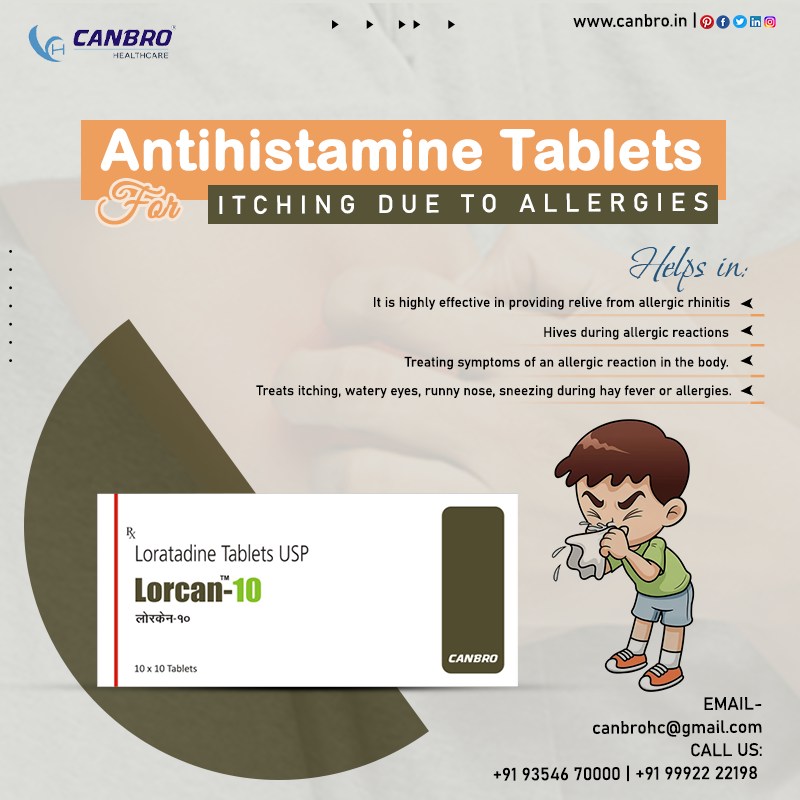 Find out the Best Antihistamine Treatments for Allergy in India

Allergies can be treated with a variety of drugs, including steroids and allergy injections, but an antihistamine is usually the first option. Antihistamines work by reducing or blocking histamines, thereby alleviating allergy symptoms. These medications are effective at alleviating the symptoms of many allergies, including seasonal (hay fever), indoor, and food allergies. However, they are unable to alleviate all symptoms. So, let’s have a look at the Best Antihistamine Tablets for Allergies Itching.

Lorcan 10 Tablet is composed comprised of Loratadine, an antihistamine that is used to treat allergies. Antihistaminic drug loratadine. It works by suppressing the effects of a chemical messenger in the body called histamine, which causes itching, swelling, and rashes in allergy sufferers. It has few major side effects, and you may only need to take it on days when you are experiencing symptoms. 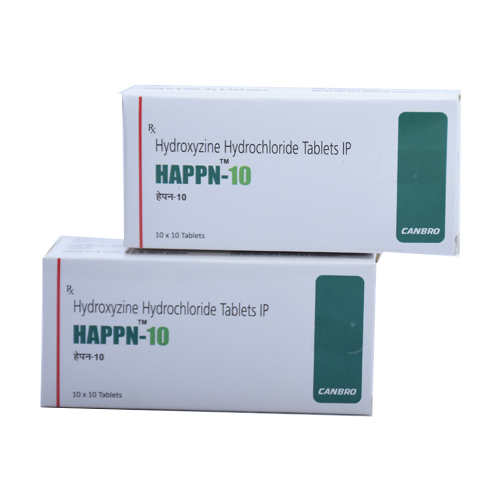 Hydroxyzine, an antihistaminic drug, is in the salt content of the Happn 10 tablet. It works in allergies by inhibiting the function of a chemical messenger (histamine). Itching, swelling, and rashes are all signs of allergies that can be relieved with this. It acts to reduce brain activity in short-term anxiety, making you feel more relaxed and drowsy. 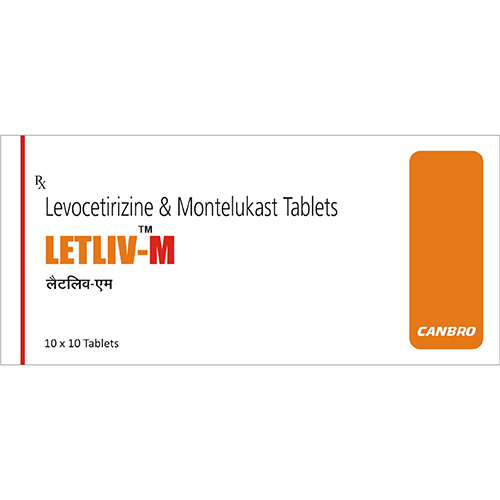 Letliv M Tablet is a drug that combines two pharmaceuticals, Levocetirizine and Montelukast, to treat allergic symptoms such as runny nose, stuffy nose, sneezing, itching, puffiness, watery eyes, and congestion or stuffiness. It also eases breathing by reducing inflammation in the airways. Montelukast is a leukotriene antagonist and Levocetirizine is an antihistamine.

Antihistamines are a type of medicine that includes a Teczine Tablet. It’s used to treat allergies including hay fever, conjunctivitis, and skin reactions like eczema and hives, as well as bite and sting reactions. Antihistaminic drug levocetirizine It works by suppressing the effects of a chemical messenger in the body called histamine, which causes itching, swelling, and rashes in allergy sufferers.

Cetzine Tablets are made up of the antihistamine Cetirizine, which belongs to a class of drugs known as antihistamines. Symptoms such as a blocked or runny nose, sneezing, and itchy or watery eyes can be relieved with Cetzine Tablet. It will be easier for you to go about your everyday tasks as a result of this. It can also help with allergic reactions from bug bites, as well as hives and eczema symptoms like redness, swelling, itching, and irritation.

Fexy 120 pill contains the antihistaminic medicine Fexofenadine. It works by suppressing the effects of a chemical messenger in the body called histamine, which causes itching, swelling, and rashes in allergy sufferers. Sneezing and runny nose caused by allergies and allergic disorders are treated with fexofenadine. This medication is rated as one of the best antihistamine tablets for allergies. This is the best Antihistamine medicine for itching due to Allergies

Allegra-M Tablet is a combination of two medications, Montelukast and Fexofenadine, that are used to treat allergies-related sneezing and runny nose. Montelukast is an anti-leukotriene drug. It operates by inhibiting the function of leukotriene, a chemical messenger. This relieves symptoms by reducing inflammation (swelling) in the airways and nose. Fexofenadine is an antiallergic medication that works by blocking the action of histamine, a chemical messenger that causes runny noses, watery eyes, and sneezing.

The Antihistamine Medicines listed above are of the highest quality and provide the most effective relief from allergy and hay fever symptoms. These drugs are on India’s list of the Best Antihistamine Tablets for Itching from Allergies.

Call us Whatsapp
0
Enquire Us