Top 10 Anti Dandruff Shampoo In India – Dandruff has become one of the most concerning hair problems nowadays as many people are struggling with it. Basically, it is a fungal infection that develops due to many reasons such as keeping the hair in an unhygienic condition over time or using the wrong hair products. In order to offer a viable solution, we’ve come up with the list of the Top 10 Anti Dandruff Shampoo In India.

Dandruff is characterized by flakes getting developed on the scalp which comes with many other issues such as itching, redness, inflammation, and much more. Having all these issues makes the daily life of the person so tragic which asks for treatment in the form of Top 10 Anti Dandruff Shampoo In India.

Being a common hair-related problem, there are thousands of products that are made available in the Indian market. This makes it very difficult for the individual to select the right product which can be utilized for getting rid of the same issue. Most of the pharma products promise the user that they will bring about a positive change in the condition but in reality, they don’t carry enough utility. Following are the top shampoo for dandruff in India. 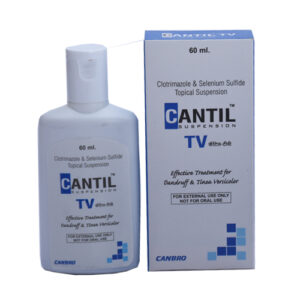 CANTIL TV is the combination of Clotrimazole & Selenium Sulfide Shampoo which is being used to treat the problem of Dandruff. This is linked with a class of pharma drugs called antifungals and they work by stopping the growth of the fungi that are responsible for causing the infection. It also makes sure that the fungal infection doesn’t come back easily. The various linked symptoms caused by the fungi are also solved by it. 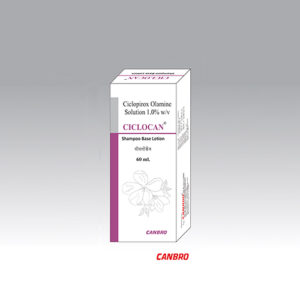 CICLOCAN consists of Ciclopirox Olamine Shampoo that is a Medicated Anti-dandruff Shampoo belonging to a class of pharma drugs called antifungals. The protein production in the fungal cells is stopped by it which disrupts the cell division process and the further growth of the fungi is stopped by it.

DANZOL CT is the fusion of Ketoconazole & Coal Tar Shampoo which is highly effective in treating the problem of dandruff. The fungi that cause the infection are killed by using it and as a result, the individual gets relief from the various linked problems. The dead skin cells are also removed by their working mechanism.

Danzol is the combination of Ketoconazole & Zinc Pyrithione Shampoo which is one of the top Anti-dandruff shampoos for men in India. It is widely prescribed for solving the problem of dandruff. This medication works by killing the protective covering of the fungi that is crucial for its survival. 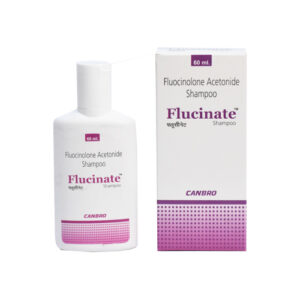 Flucinate consists of Fluocinolone Acetonide Shampoo that is linked with a class of pharma drugs called steroids. This is being used for the treatment of dandruff which is also called seborrhoeic dermatitis. Align with treating dandruff also provided relief from some related conditions such as itching in the scalp, swelling, and redness. 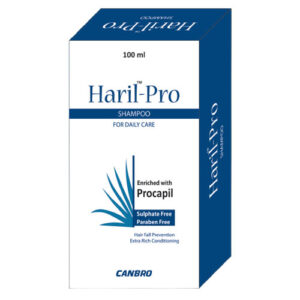 Haril-Pro is a very effective shampoo that is made for daily usage. It is free from any harsh chemicals such as Sulphate & Paraben which makes it a good product that can be used on a regular basis without any issues. Various hair-related issues in both men and women like hair fall and hair thinning are solved by using it. 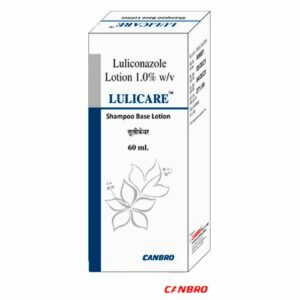 LULICARE is the fusion of Luliconazole Shampoo which is one of the best shampoos in India for seborrhoeic dermatitis. The growth of the fungus on the scalp is prevented by it and the various linked symptoms of dandruff are also solved by it. The unaffected part is kept clean and untouched. Luliconazole kills the fungi that cause the infection. 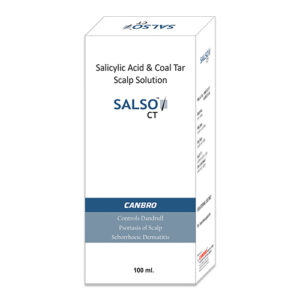 SALSO CT consists of Salicylic Acid & Coal Tar Shampoo that is being used for treating the problem of dandruff (seborrhoeic dermatitis) in both men and women. Salicylic Acid is associated with a class of medications called Keratolytics that works by making the outer layer of the skin shed easily. The new skin that grows is much healthier than the one that was there beforehand. 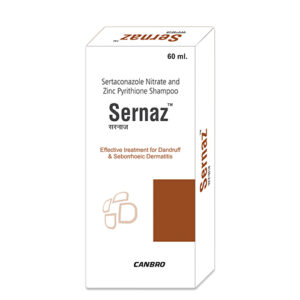 Sernaz is the fusion of Sertaconazole Nitrate & Zinc Pyrithione Shampoo that is a commonly used medicine in the treatment of dandruff. It is also used for providing a healthier and more shiner look to the hair. The growth of the microorganism that causes the problem of dandruff is stopped. The shampoo also provides relief from the associated symptoms of seborrhoeic dermatitis which are scaly, flaky, and itchy scalp.

JYSALIC is the combination of Ketoconazole & Salicylic Acid Shampoo that is a commonly prescribed medicine used for the treatment of dandruff. Ketoconazole is linked with a class of pharma medications which are called antifungals and it works by preventing the growth of the fungi that causes the infection. Salicylic Acid on the other hand is a keratolytic medicine that helps in breaking down the skin clumps on the scalp.

The above given are the top picks for the best anti-dandruff medicines in India as they are chosen by well-expecined derma care experts all over the nation. We have done proper research in choosing these products which are effective enough against the issue of seborrhoeic dermatitis.

Call us whatsapp
0
Enquire Us